The other day on the Ishim land there was a remarkable event: the governor of the Tyumen region Vladimir Yakushev opened the plant of JSC "AminoSib" for deep processing of wheat.

The opening in Ishim district of the plant company AminoSib for deep processing of wheat is a significant event not only for the agroholding "Yubileiny" and the Tyumen region, but also for Russia. It is at this enterprise, as the head of the region Vladimir Yakushev noted, 40 percent of all lysine needed for the country's agriculture will be produced. "This is nothing more than a direct import substitution and fulfillment of the instructions of the head of state Vladimir Vladimirovich Putin," the governor stressed. - The product is needed and very much in demand not only in the domestic market. It has a good export potential. "

President of the agroholding " Yubileiny " Nikolay Mamontov remembered with emotion the last difficult years, when the enterprise was on its way to the goal and increased technological capacities. The implementation of the promising project began in 2013. The first significant move was the opening in November 2014 of an grain storage and a mill. In August 2016 has launched the second stage. In 2017, the enterprise started producing four types of products: gluten, potable ethanol, fodder grains and granulated bran. Finally, the interaction of all the auxiliary links of the production chain was established, and the third stage of the plant for deep processing of grain was launched.

The general designer of the plant of JSC "AminoSib" was "ZAVKOM-ENGINEERING" LLC. "ZAVKOM-ENGINEERING" LLC supplied complete technological equipment for the gluten extraction and drying work shop, the production of glucose syrup, and the work shop for lysine fermentation. The company also performed installation and start-up works. This project involved highly qualified personnel of the company, modern technologies for deep processing of wheat, established high-tech production lines, which allowed to achieve high rates of output of finished products and profitability of the facility. 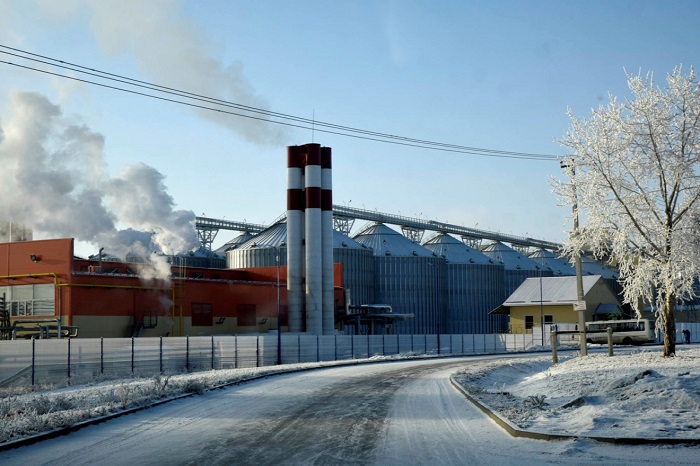 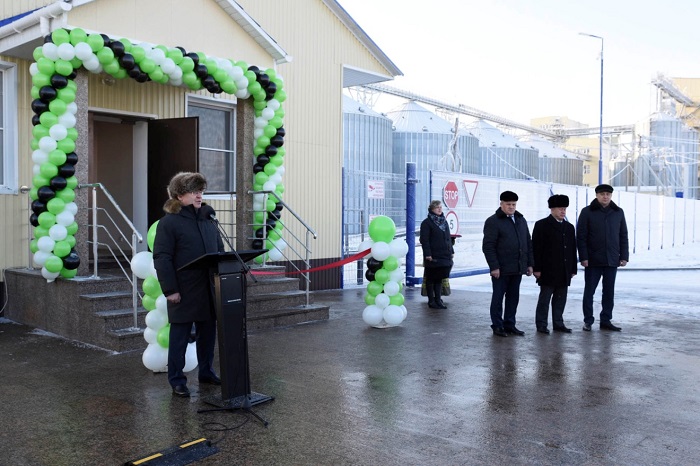 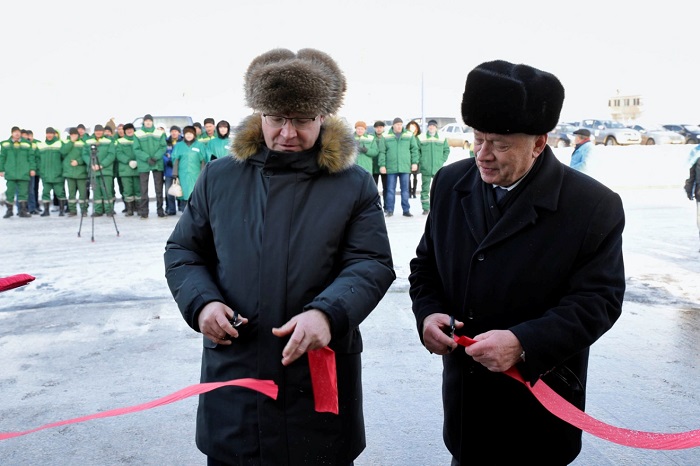 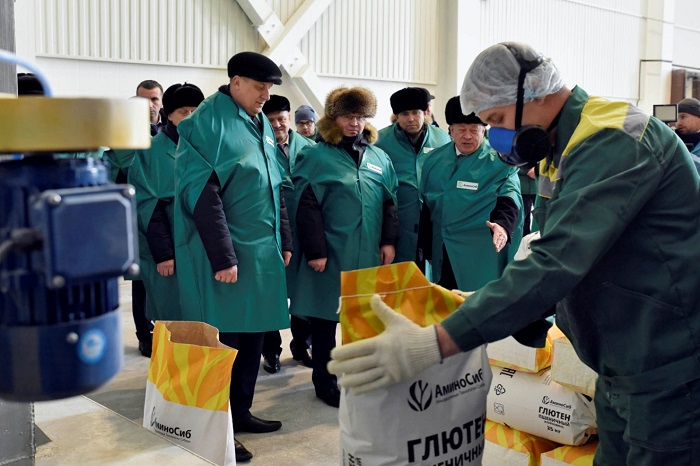