Within the framework of the SKOLKOVO Foundation, ZAVKOM-ENGINEERING together with the partner developed a technological process for obtaining divinyl from ethanol. The production process is based on the use of a catalyst developed by MSU specialists and is a qualitatively new analogue of the well-known "Lebedev Process". This process makes it possible to competitively produce a refinery-independent synthesis of divinyl from ethanol to divinyl currently recovered from pyrolysis products (as a by-product of ethylene production). The technology for the synthesis of divinyl from ethanol is fully developed on the scale of the pilot plant and is ready for scaling for industrial applications.

ADVANTAGES OF THE PROPOSED TECHNOLOGY:

• The process takes place at relatively low temperatures, which significantly reduces energy consumption in comparison with the closest analogues

• The effectiveness of the new polyfunctional catalyst along with effective solutions for processing the process allowed to reduce specific consumption rates of ethanol by divinyl to 2.1 kg / kg. 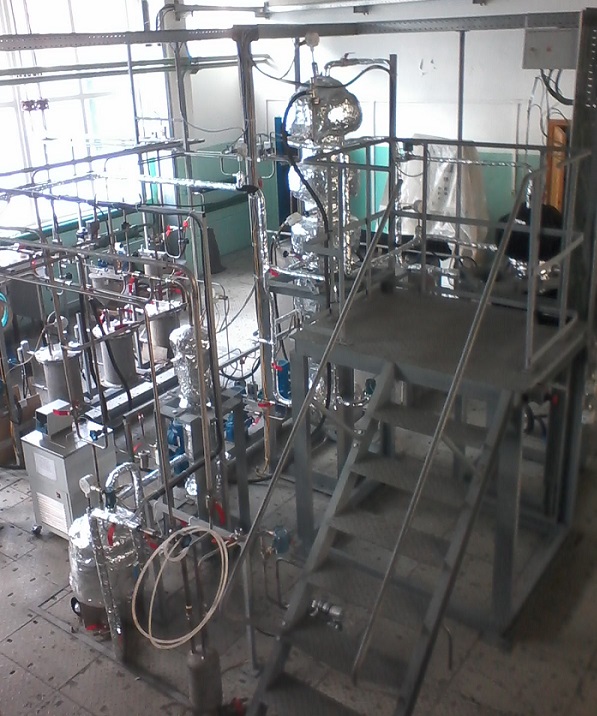 Contact usand we will provide you with all the necessary information